Introducing Our Nonprofit We wanted you to be among the first to hear about our new organization. The Alpha Tribe Brazilian Jiu-Jitsu Project is a nonprofit 501(c)(3) initiative based in Atlanta, GA with a mission to use the empowering art of Brazilian Jiu-Jitsu to create a community that changes lives. Training Jiu-Jitsu can be a valuable tool to instill confidence and stimulate personal growth, helping young people become happy, healthy and productive citizens. The Atlanta youth who would benefit most from these programs often lack opportunity due to high training costs and the absence of programs in their communities. Our aim is to remove the barriers of access to training, and create an environment where all youth are able to experience a transformative martial art that can help develop their potential as individuals and future adults. Our end goal is to help cultivate positive qualities that contribute to the creation of capable leaders and healthy communities.  We are asking you to keep us in your thoughts and prayers as we work toward opening our doors and delivering on this heartfelt project. 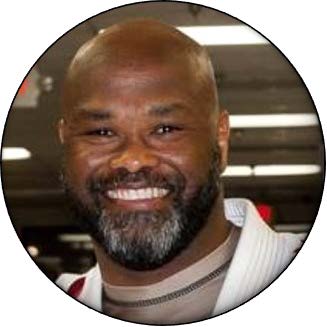 William Hill Jr  Will is the Founder, President and head instructor of Alpha Tribe. A University of Louisville graduate and military veteran, he was first introduced to martial arts during his service in US Air Force Special Operations. He has studied martial arts for nearly two decades and holds the rank of Black Belt in Brazilian Jiu-Jitsu. Passionate about volunteering in his community, Will has over 20 years’ experience mentoring youth from underserved communities and veterans transitioning from the military. When he is not coaching or training Jiu Jitsu, Will and his wife Nicole enjoy spending time in the outdoors, and training their five rescue German Shepherds. Will and Nicole also volunteer as foster parents for several dog rescue organizations in Metro Atlanta. 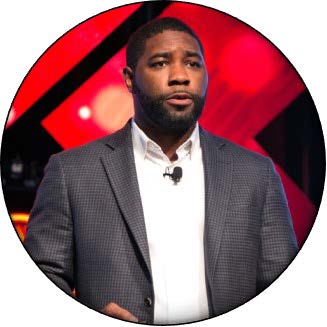 Reginald Ferrell Founder and Vice President at Alpha Tribe, Reginald will oversee operations and strategic partnerships for the organization. His passion for strengthening communities, youth mentoring and Jiu Jitsu is what prompted him to co-found Alpha Tribe with Will. Reginald has over 18 years of leadership and mentoring experience and is committed to building an organization that helps share Jiu-Jitsu and its life changing qualities with those who don’t readily have access. Reginald holds the rank of Blue Belt in Brazilian Jiu-Jitsu . He has a Bachelor of Arts in Political Science & Business Administration from Hampton University and a Master of Accounting & Financial Management from Keller Graduate School of Management. In his free time Reginald and his wife Ashley enjoy traveling, live sporting events and spending time with family. 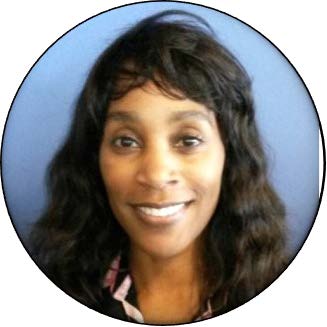 Nicole Ulmer Hill Nicole is the Secretary Treasurer of Alpha Tribe. She received her undergraduate degree from Marquette University in Milwaukee WI and her Executive Master of Business Administration from Kennesaw State University. As a fitness enthusiast she enjoys studying Brazilian Jiu-Jitsu, walking, running, traveling and gardening. She and her husband Will also love spending time with their German Shepherds and helping animal rescue organizations. Nicole is currently a Senior Director of Client Loyalty and Retention at a fortune 500 company and has spent her professional career working in sales, service, marketing and client retention. 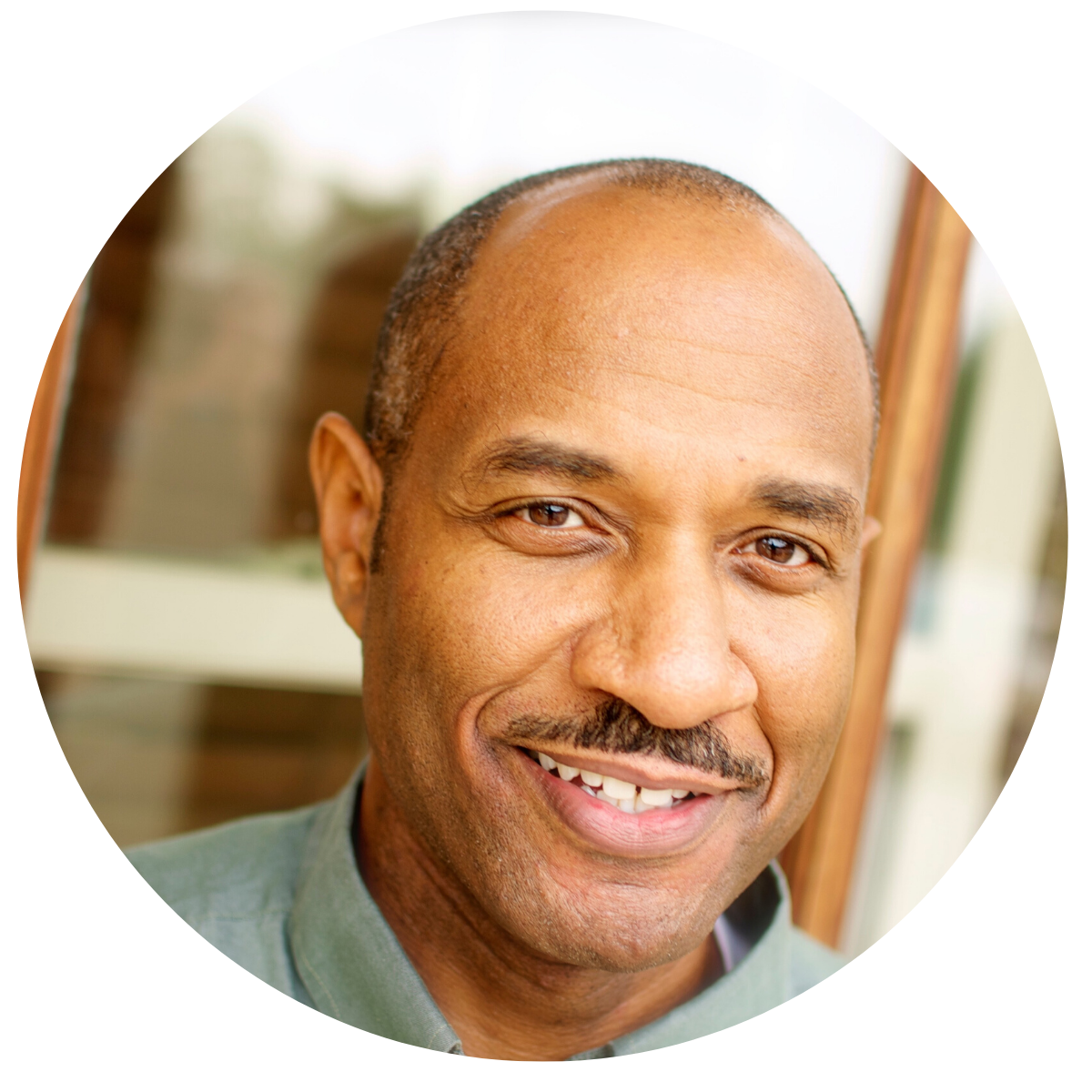 Frank Jones Alpha Tribe Director Frank Jones is a Licensed Marriage and Family Therapist who, for the past 18 years, has worked with children, adolescents and adults in order to assist them with overcoming a variety of personal challenges. He also serves as an Adjunct Instructor at Gwinnett Technical College where he teaches psychology. While working in the field of mental health, Frank has provided therapeutic services in a variety of ways and settings; often focusing on children, adolescents and families. He has utilized his clinical skills working in private practice, in-home treatment, and school based, in addition to residential and day treatment facilities. Prior to becoming a therapist, Frank was an on-air radio personality in Chicago and Guam as well as spending several years working behind the scenes on a variety of television programs in Southern California. Frank earned his Masters of Arts Degree in Psychology while attending Phillips Graduate Institute in California and his Bachelor of Arts Degree in Communication from Columbia College in Chicago Illinois. He currently works in a private practice setting while striving to make a positive difference in the lives of others. Frank holds the rank of Blue Belt. His other interest include photography, DJing/mixing and spending time with his dog and his wife Laurie.